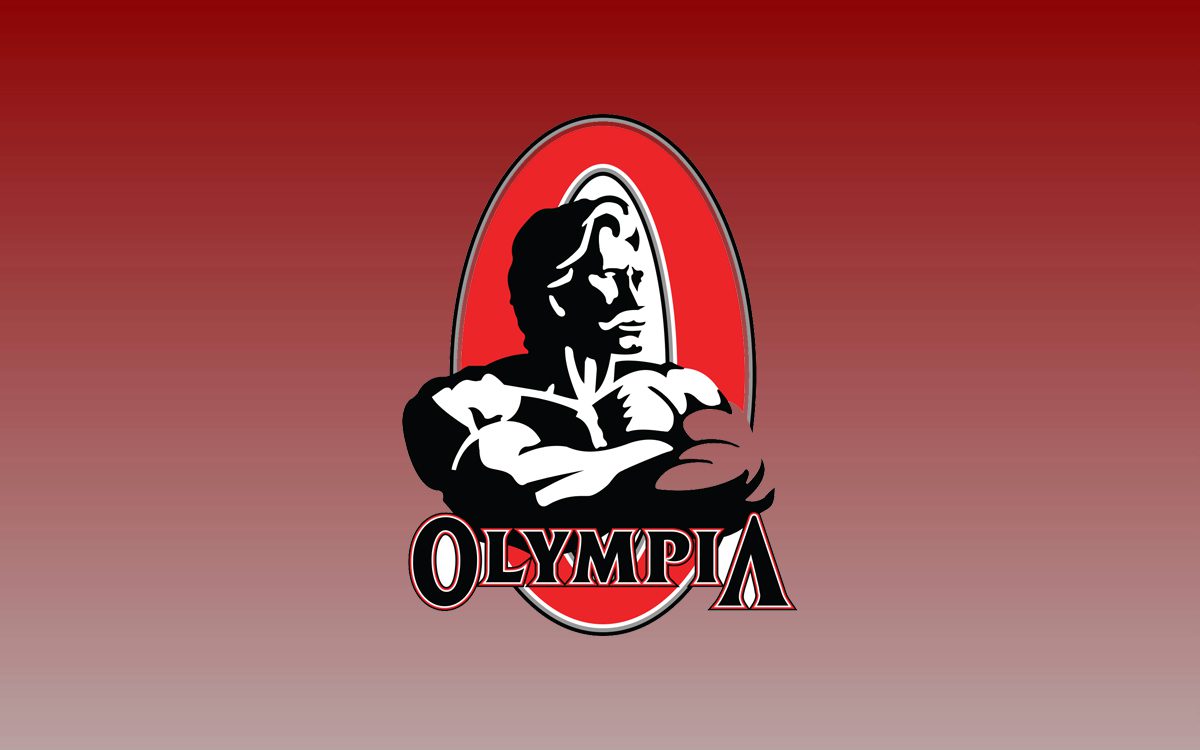 Nick Walker is reflecting on his third place finish at the 2022 Mr. Olympia event that took place back on December 16th and 17th at Las Vegas, Nevada, in a new episode of ‘Mutant & The Mouth’ posted on YouTube.

“I’m very happy I took third. But I think as an overall package, I think I could have been second” Walker said in the YouTube video (h/t FitnessVolt). “Me, Derek, and Hadi will probably be battling this out for years unless Samson comes out of the woodwork or if Andrew nails it one time. I do believe us three will be there for quite some time.”

“I arguably could have probably had Samson beating Ramy to be honest. Samson’s a freak. I’m definitely excited to see what he can do at the Arnold, what he can do at the next year’s Olympia. My personal opinion of Samson, I think he should sit out the Arnold and focus on making more improvements for the Olympia. He could cause a lot of havoc. His only downfall was he wasn’t conditioned enough.”

“Andrew made us look like amateurs. When this man was just chilling in his little Speedo, just relaxing, you’re just like what the f**k is that? He is one of the nicest guys.”

“One of my surprises, which I’m sure he wont want me to say which is going to be a letdown was Iain. I know how hard he had worked and how bad he wants this. When you work so hard for a whole year to come in ready to destroy and the peak doesn’t go as proper and then you show up on stage, I felt horrible. It was heartbreaking. I felt really bad.

“Seeing how his quads looked like in the off-season and how in shape they were even then versus on stage, I don’t want to say they lost size but maybe they just weren’t full enough.”

You can check out the latest video from the fitness content creators below:

In this article:Mr. Olympia, Nick Walker 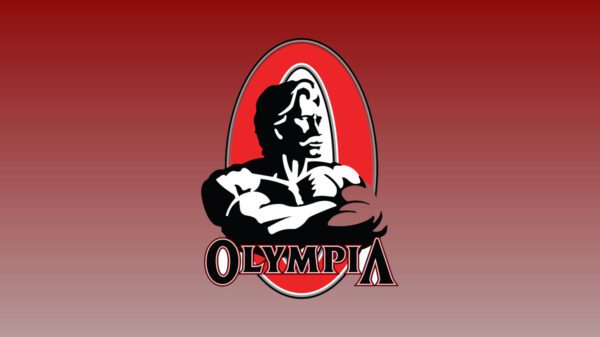 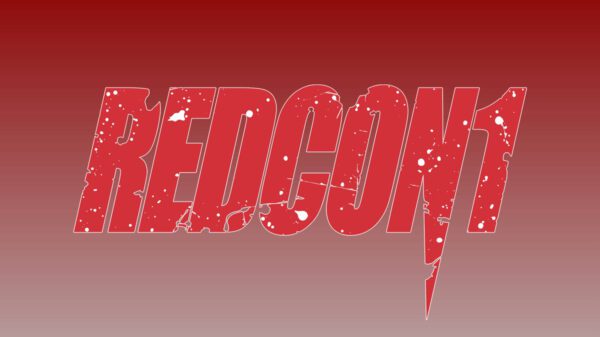 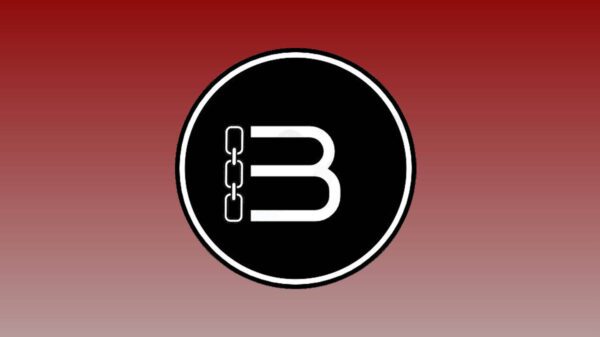